ABOUT VIN A. FICHTER

“Almost half a century of experience has taught me the value of being trustworthy, reliable, and thorough. I take pride in providing high quality service for my clients and I strive for excellence.”

Mr. Fichter received his Doctor of Jurisprudence Degree from the School of Law of the University of California at Los Angeles (UCLA), historically one of the top eight law schools in the nation. 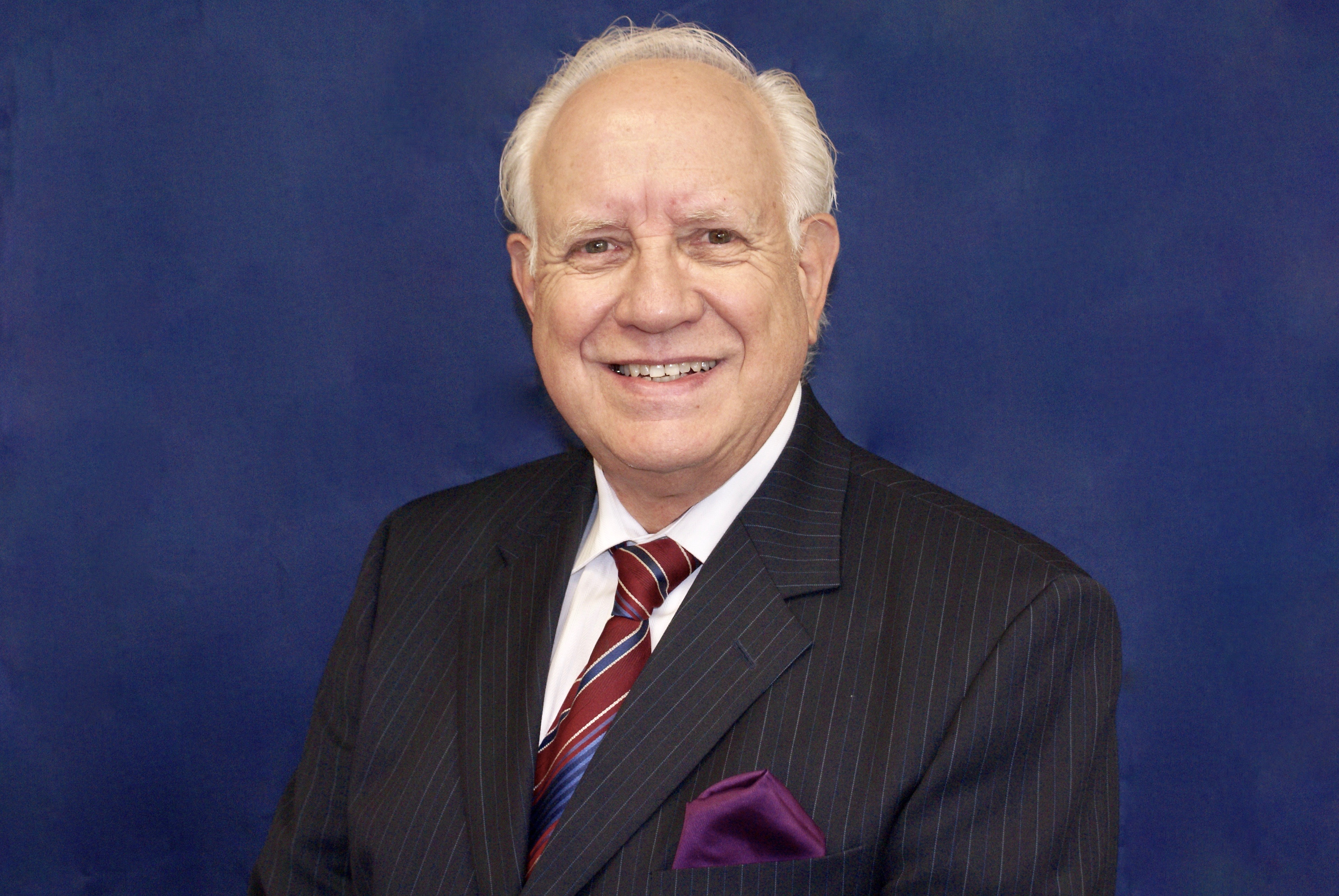 Curriculum Vitae of Vin A. Fichter

Mr. Fichter is one of the most experienced self-storage attorneys in California.

Mr. Fichter limits his representation of creditors to contested matters

Mr. Fichter has handled just about every kind of real estate matter and devotes substantial

Mr. Fichter has advised all types of businesses, corporations, general and limited partnerships

Mr. Fichter’s experience and expertise in civil litigation matters is broad and deep and includes

Fill out the form for a free consultation

Have Questions ? Call Us