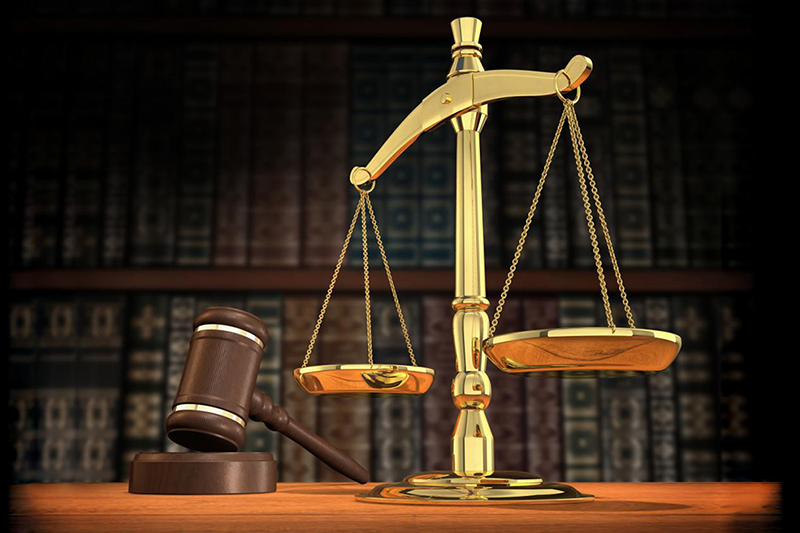 Mr. Fichter has substantial civil litigation experience, at both the trial and appellate levels, in California state courts, and in federal courts, including bankruptcy courts, in California and other states. Throughout his extensive career Mr. Fichter has represented clients in commercial and business disputes, real estate, landlord-tenant disputes, insurance including bad-faith against insurance carriers, the Uniform Commercial Code, liens, leasing, landlord-tenant), contractual disputes, foreclosures, collections, computer laws, will contests, and major torts such as fraud, anti-racketeering and securities violations, and bankruptcy adversary proceedings.

The following are a few examples of other significant litigation matters Mr. Fichter has handled in the past several years which have resulted in a positive outcome for his clients.

Because of Mr. Fichter’s expertise as to the California Boater’s Lien Law, he successfully resolved a lawsuit against his self-storage client by a bank for conversion of a high-value boat after the client sold the vessel at a lien-sale auction, and also successfully resolved the client’s cross-complaint against the bank for conversion after the bank wrongfully “repossessed” the boat.

On behalf of 45 individuals Mr. Fichter obtained a $6.5 million federal Judgment for fraud under the Anti-Racketeering (“RICO”) Act against a Senior Captain of a major U.S. airline for perpetrating a precious metals “Ponzi” scheme against Mr. Fichter’s clients.

Mr. Fichter successfully collected a $100,000 federal Judgment for a partner of a large Washington D.C. law firm by levying against 1,000,000 of the debtor’s product.

Mr. Fichter successfully obtained recovery of $75,000 from a bank in a case for fraud, breach of the implied covenant of good faith and fair dealing, breach of contract, and related claims for the bank’s refusal to refund the client’s loan application fee of $35,000. and for not revealing to the client that it had never handled any commercial loans before.

Mr. Fichter obtained the largest settlement then ever paid by a particular local union, a member of the AFL-CIO, $120,000, to one of its own union members under the federal Labor Management Reporting and Disclosure Act. The federal case involved allegations that the management of the labor union defrauded Mr. Fichter’s client by depriving him of his legal rights under that Act. What is noteworthy about that case is that it could have been settled for $140.50 prior to the filing of any legal action, but the Union stonewalled and ended up paying in six figures.

In a federal case Mr. Fichter successfully recovered all of the purchase price for a type-setting business client in a lawsuit against a computer manufacturer for fraud in selling the client a $120,000 computer which was defective.

Mr. Fichter does not claim to always achieve such positive results for his clients as those above.